The costars who shave together stay together… ⭐️

Here we go… Officer Tim Bradford reporting for duty. First day on #therookie what a ride this is gonna be! @abcnetwork #lapd pic.twitter.com/BDjKEMe4xj

First #pilot booking today! #EricWinter rocks it! Adore you and love working with you @EricWinter1 ! Who is next? #Actorslife #pilotseason #goals #tv pic.twitter.com/n2fh2Drg1x

After co-starring in Blumhouse’s horror movie Visions, Eva Longoria has re-teamed with Jason Blum to executive produce together a genre-themed drama project, which has been set up at NBC. Zone Of Silence, which also is executive produced by actor Eric Winter (The Mentalist), is based on a phenomenon/urban myth in the Mapimí desert area of Mexico where radio signals supposedly don’t travel, making for a total communications blackout. read more 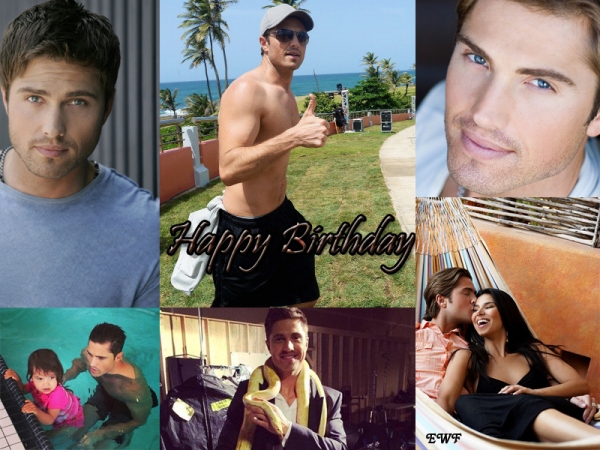 On this special day, I wish you all the very best, all the joy you can ever have and may you be blessed abundantly today, tomorrow and the days to come! May you have a fantastic birthday and many more to come… HAPPY BIRTHDAY!!!!